There are only two such chokes in the program, but actually these are all you need. The 1667-05mA is a universal genius, but it is also large size. If the size is no issue, this is the one to take. However, the LL1670 is also a very beautiful piece, since the (grid ) current it can take is 800uA which is really more than you need normally, and it has convenient small dimensions still.

Some things to know about grid chokes: 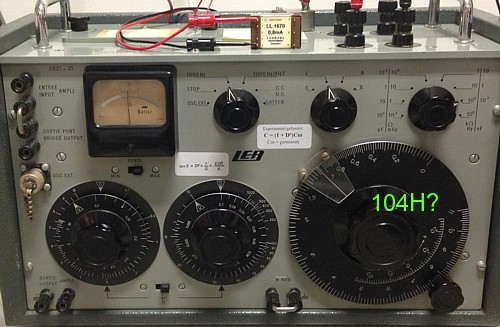 Read here for some measurements I did on LL1670